Hit enter to search or ESC to close

This week, we’ll be addressing something we actually delved into a little bit on last week’s live show. These days, there are so many options when it comes to role models. With social media, it’s become even easier to follow their movements, track how they live their life, and imitate that. In some cases, this is just a huge positive, but in others, it’s the opposite. It leaves a ton of room for them to slip up, and negatively influence the people who idolize them. Here, we’ll explain how important it is to not model your life after someone you idolize, and to maintain who you truly are at all times.

Don’t get us wrong; having idols and role models is extremely important. Marc looks up to anyone who’s great, and works hard. It helps set an example, and a bar that you can work to reach. It’ll help push you to want to achieve what they have, because you see it’s possible. They aren’t special people, they’re just people who have taken a risk, and worked extremely hard because they understand the value of time. Then again, they aren’t perfect. They make mistakes too, and unfortunately, with the Internet and Social Media being such a big part of life now, all of those mistakes are exposed.

Despite the fact you may look up to someone so much you want to be them, you need to step back and remember who YOU are. You can’t be someone else; it just doesn’t work. When you know who you are, and believe in that person, you will just emit positive energy wherever you are. When you’re pretending to be someone you aren’t, you won’t give that off; you’re fake. That’s why, when you see someone who you know is acting like someone else, you don’t need to worry, because they’re, to quote Drake, “not in a position to reciprocate your energy, you don’t gotta worry because they aren’t who they pretend to be.” As many pictures you post on a social network, imitating how they live, you are not that person and never will be. You can’t live your life like that. It’s extremely unattractive, and unhealthy to do.

That’s why you need to be careful with who you choose to idolize, and to what point you decide to imitate what they do. We’ve seen people change completely overnight, and frankly, all they’re doing is hurting their future. Be careful with what you post on social media, because they’ve already made it. What they post is irrelevant to their future, but when you apply for a job, and they go through your social networks (they do) and see suggestive, or potentially demeaning pictures of you, you just lost an opportunity. Be you. Take certain qualities from those people, the good ones to help you become a better person, but at the core, maintain yourself. Find their flaws and tell yourself, “I like this about them, but I can do this better.”

The key is always being who you are. If people can’t accept that person, they don’t deserve to be a part of your life. You’ll never attract the right people pretending to be someone else, nor give off good energy. Seriously, we can’t stress this enough. When you love yourself, in turn, others will love it too. Also, don’t look for self-confidence through social media, we’ll address that in a another article. 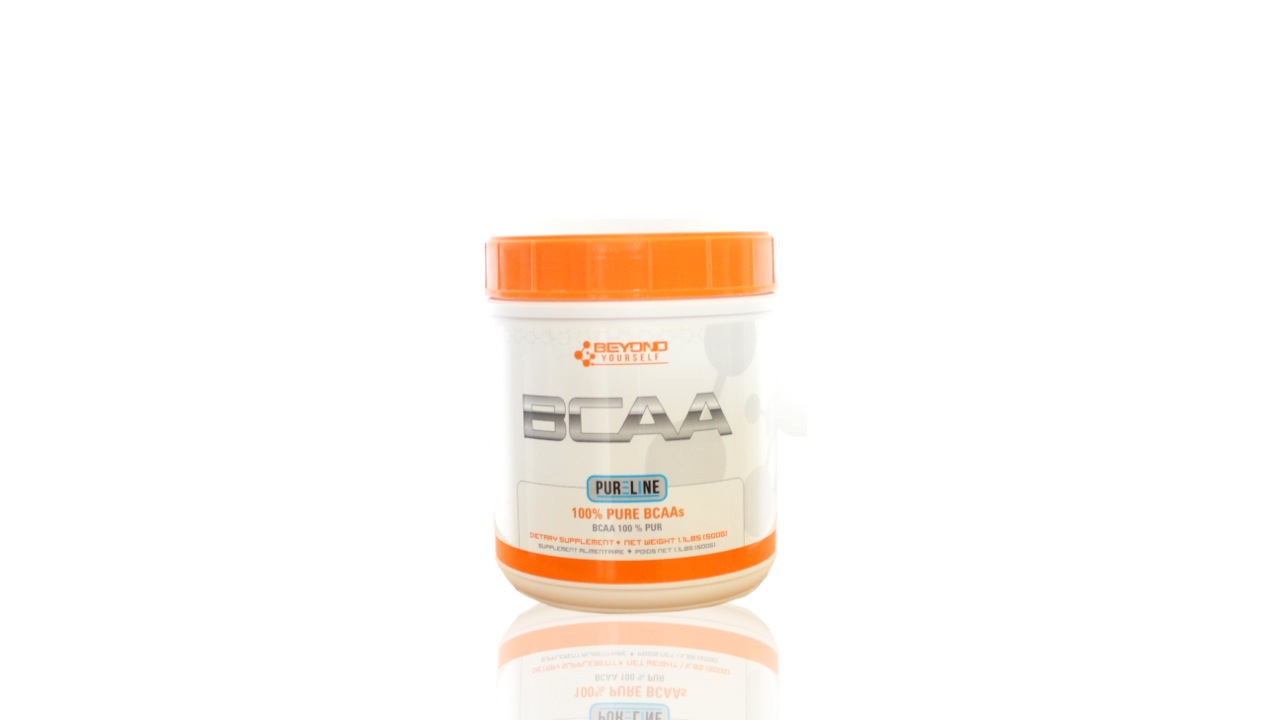 All payment are secured by SSL, Stripe & Paypal. Thousands of people make transactions every month.